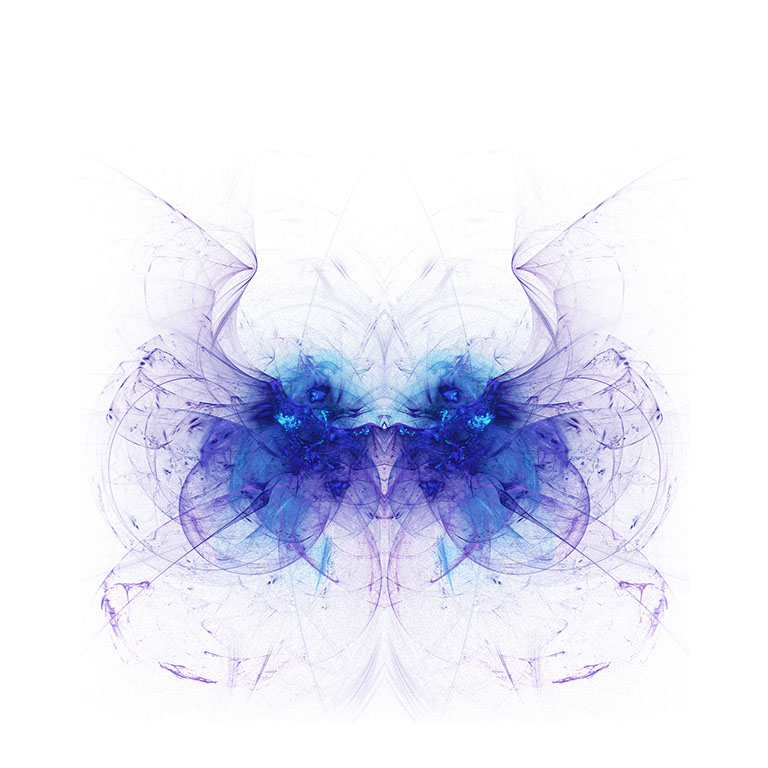 For certain you sometime saw figures of people and animals in clouds. Scientists even have a name to such illusions. Pareidolia (pareidolic illusion) (Ancient Greek “para” - close, near, deviation from something; “eidolon” - image) - the perception of a recognizable image or meaningful pattern where none exists or is intended. All people in different

degree are inclined to pareidolia, but under the influence

of cannabis, there is an explicit stimulation of this phenomenon.

It formed the basis for "Look When High Book". ". The structure

of images specially created for this book promotes

and traditional art tools were used.

But to plunge into the

deeply the book was created

for viewing in 3D glasses by the 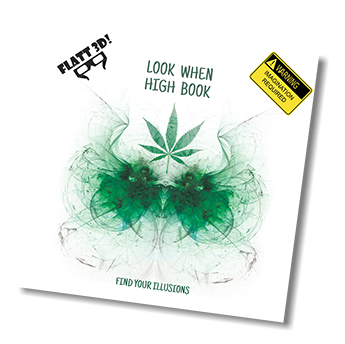 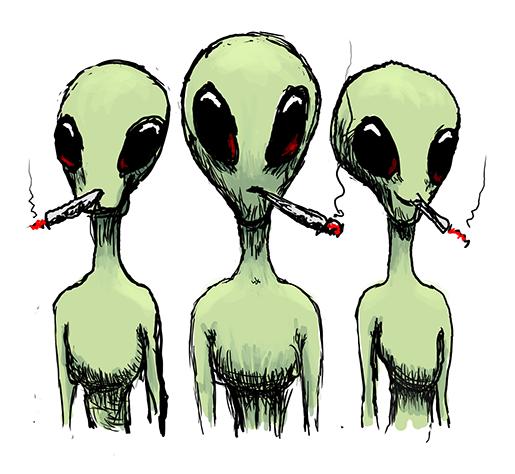